I’ve been to the truly big distilleries where operations are much more akin to a “factory” than what many of us envision when we hear “distillery.”  Some control rooms make these factory operations seem like NASA instead of what the homespun legends would have us believe.  Those distilleries are still fascinating, they can make some outstanding Bourbon, and I’ll be visiting all of them again, but thankfully we can also see small-scale (and micro-scale) distilling that is a more accurate depiction of Kentucky’s early frontier distillers.

One of those micro-distillery options is Limestone Branch Distillery in Lebanon, Kentucky.  Limestone Branch, along with eight other craft distilleries, is part of the Kentucky Bourbon Trail Craft Tour, which I highly recommend. 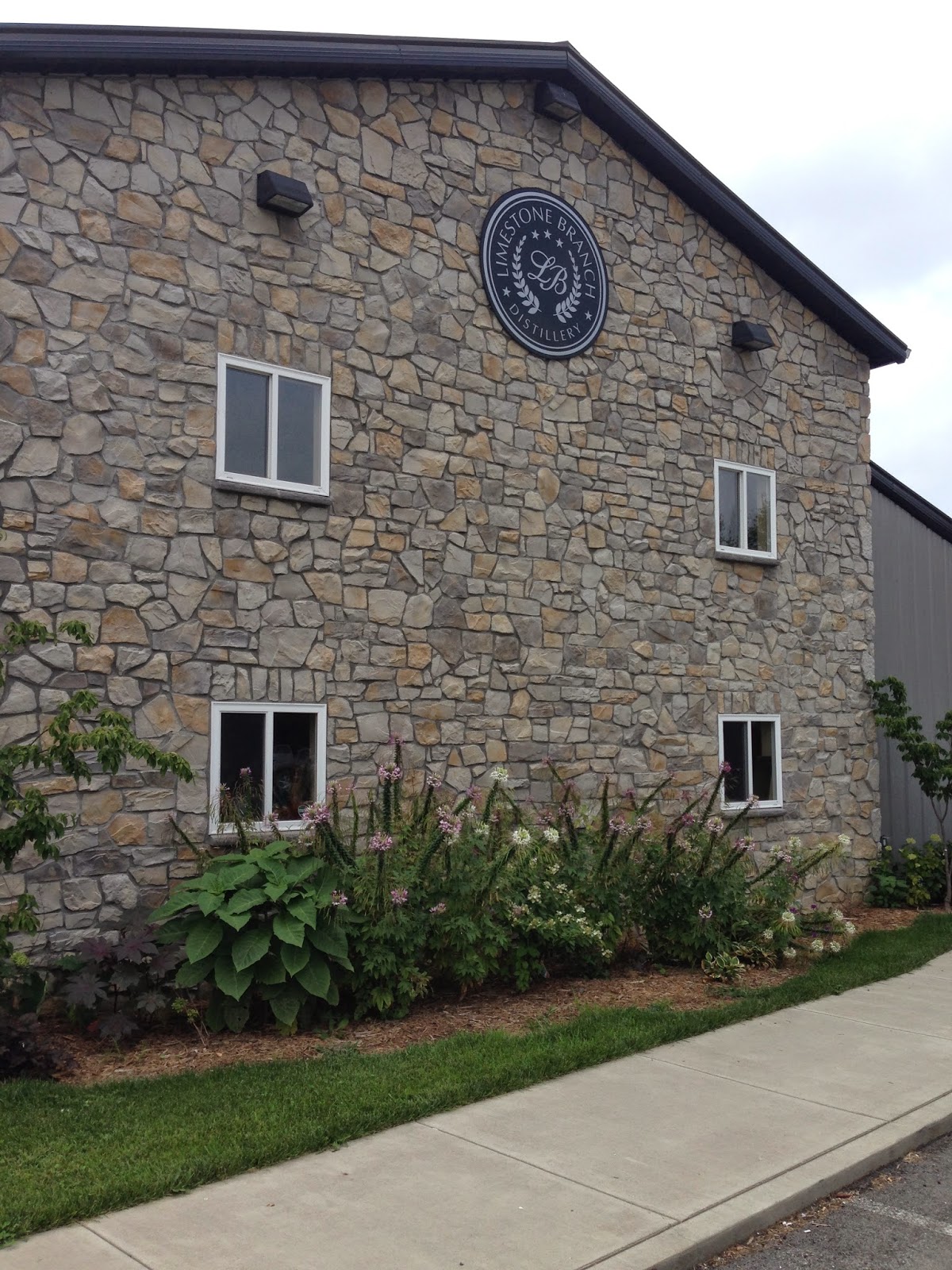 A couple of these craft distilleries have as much history as the big distilleries, and one unique fact about Limestone Branch is that it was founded by a Beam.  It’s no secret that the Beam family has played integral roles in many distilleries other than Jim Beam, including Heaven Hill, Maker’s Mark, Barton and a bevy of historical brands.  A Beam even helped Mary Dowling move Waterfill & Frazier to Juarez, Mexico during Prohibition.  So it should come as no surprise that yet another Beam – Steve Beam – is at the helm of Limestone Branch.

Remarkably, Steve Beam gets his Bourbon heritage from both sides of his family.  Steve’s great-great grandfather on his mother’s side of the family was J.W. Dant, who began distilling whiskey in 1836.  The distillery was then operated by Steve’s great grandfather, W.W. Dant and his brother, J.P. Dant, and Bourbon fans will recognize the Dant name.

On the Beam side, Steve’s great-grandfather is Minor Case Beam, the great-grandson of Jacob Boehm (who is said to have arrived in Kentucky through the Cumberland Gap with a pot still,  and then changed his surname to “Beam”), and the cousin of James Beam.  Minor Case Beam had three distilleries, and his direct descendants continued to produce Bourbon including Old Trump, Pride of Nelson and Richwood. 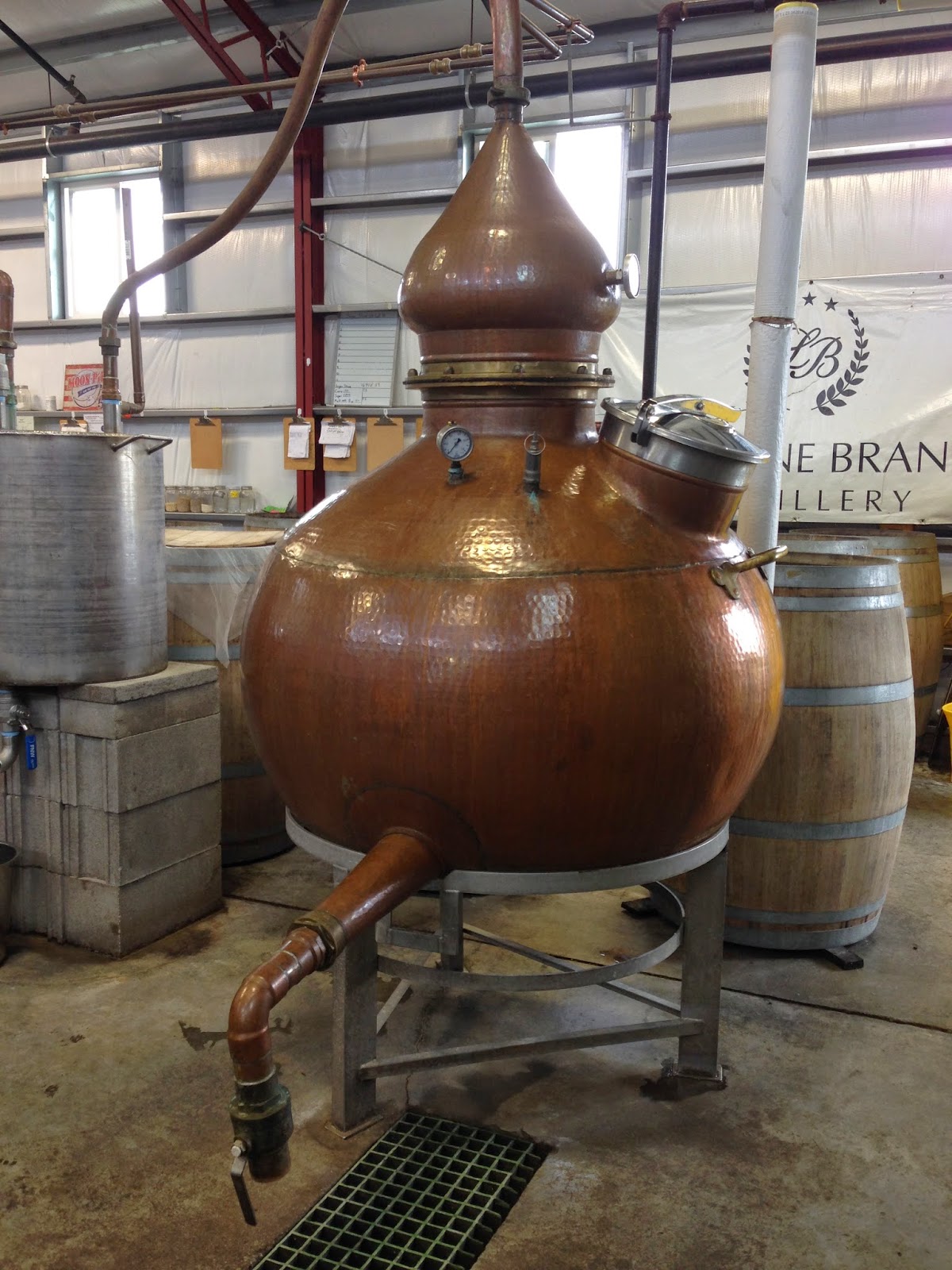 The operations at Limestone Branch are more on scale with Kentucky’s earliest distillers.  By my estimation, the entire contents of the distillation room – the still, tanks, barrels, equipment, grain, cabinets, tables, everything – could fit into just one of the 10,000 gallon mash tubs at Jim Beam.  And like the early distillers, Limestone Branch starts with locally-grown heirloom corn and a 150-gallon copper pot still.  Using a mash bill that I couldn’t convince Steve to tell me, Limestone Branch barreled its first Bourbon distillate 2 ½ years ago.  With just a single barrel at that age, Steve understandably couldn’t spare a sample for an inquisitive blogger like me. 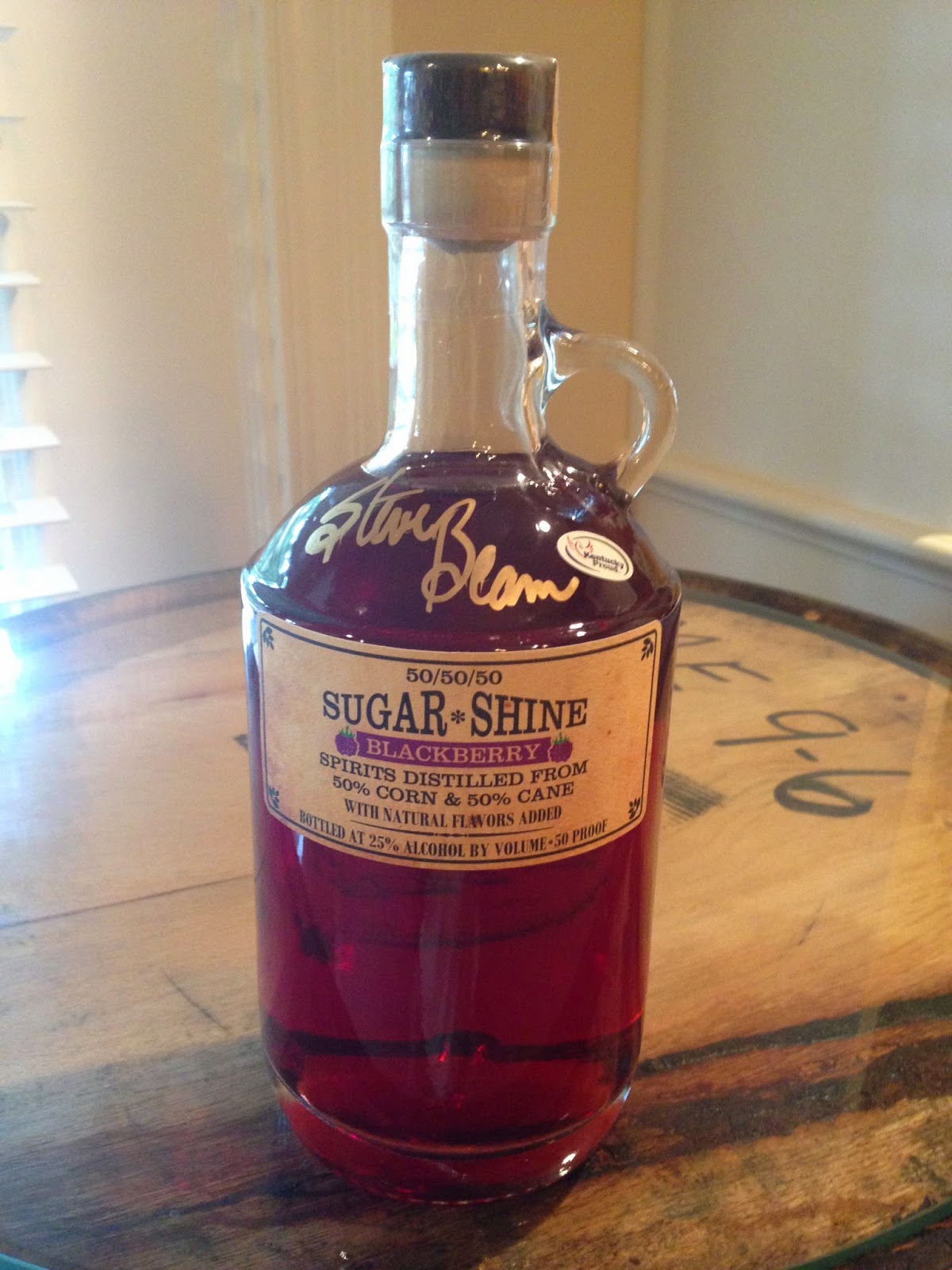 This incredibly small scale can’t produce much distillate, and there’s no substitute for the time it takes Bourbon to age, so Limestone Branch’s primary craft product now is Moonshine.  Limestone Branch’s Moonshine – “Sugar Shine” – is distilled with 50% corn and 50% cane sugar, and then proofed and flavored.  With all due respect to the magic taking place at Flavorman, that’s not how Limestone Branch does it.  For instance, the Blackberry Sugar Shine is made with real blackberries, and the Apple Pie Sugar Shine is made with high-quality apple juice.  I bought the Blackberry Sugar Shine and mixed it at home with lemonade and fresh mint leaves on ice for a refreshing close to a hot afternoon. 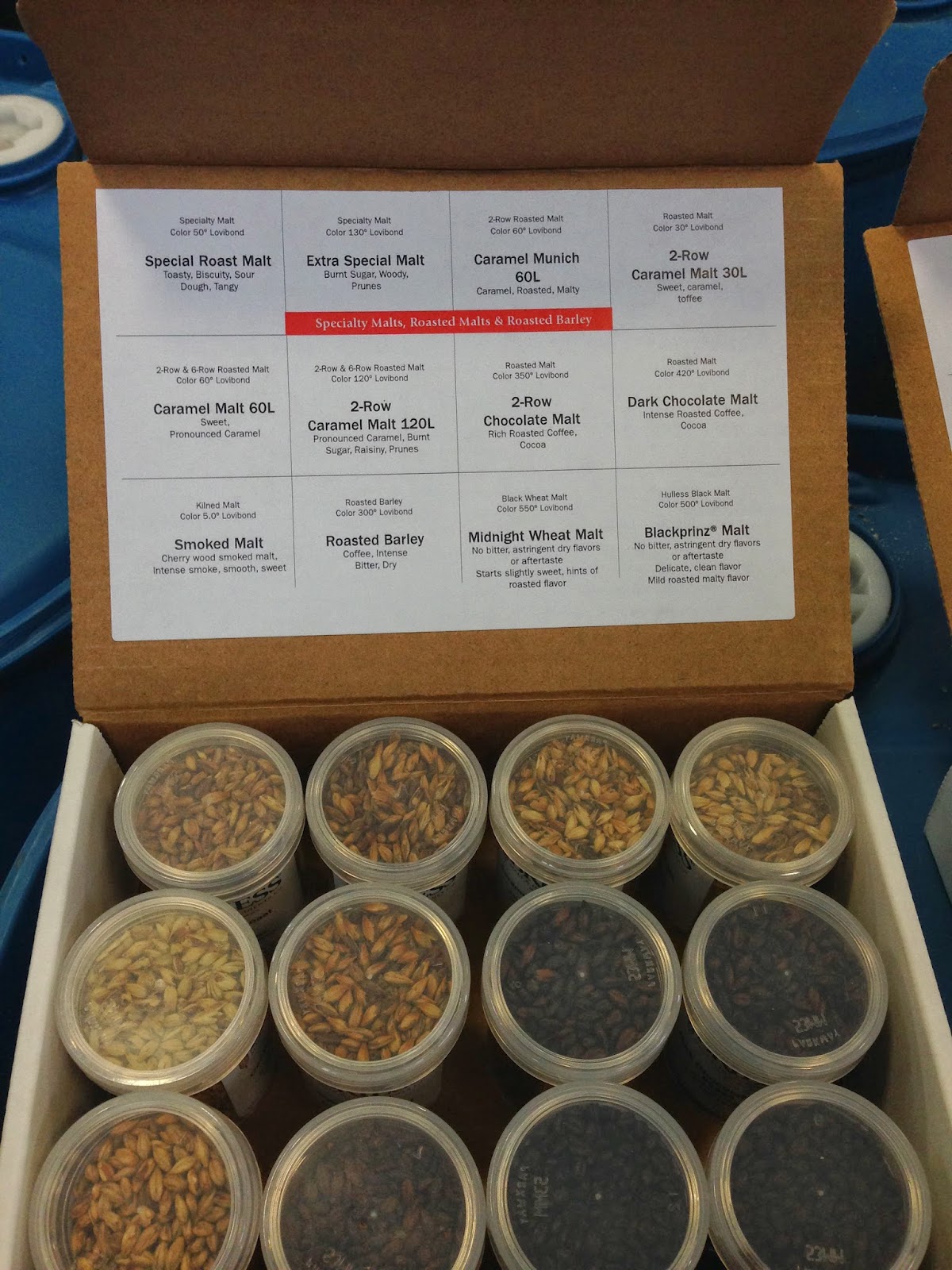 The small scale and craft mentality at Limestone Branch also fosters experimentation.  So many factors go into the profile of Bourbon – grain sources and percentages in the mash bill, water source, yeast strain, proof at barreling, char level, aging location and conditions – just to name a few.  Lisa Wicker, who is in charge of fermentation and production at Limestone Branch, showed me yet another factor:  barley.  I tasted barley at Limestone Branch that could result in some incredible flavor profiles down the road.  I never appreciated how different barley could taste, or how it can impart flavors of cherry, chocolate or caramel to distillate, and eventually to Bourbon.


With experimentation like this, look for big things from Limestone Branch in the years to come.  In the meantime, I’ll continue to go a little off the beaten path, and visit Limestone Branch again.
Posted by Sipp'n Corn® at 10:14 AM